Providing The Specialized Care You Deserve

Neuro Speech Therapy is a speech-language pathology service helping adults with neurological disorders. Our practice was founded out of a need for specialized and quality treatment for neurogenic conditions in Florida’s Sarasota and Bradenton area with both in-home and virtual therapy.

Our vision is to provide accessible services with an exemplary level of care whether in a facility or in your home. We are cultivating a team of mission driven therapists to create hope and a pathway for families to regain their ability to verbally connect.

Our mission is simple: serve our patients who are in need of high-quality speech and language therapy through intentional treatment and evidence-based standards. We provide engaging, compassionate, and person-centered speech, language, and cognitive therapy.

At Neuro Speech Therapy, we aim to be a leader in speech-language pathology. 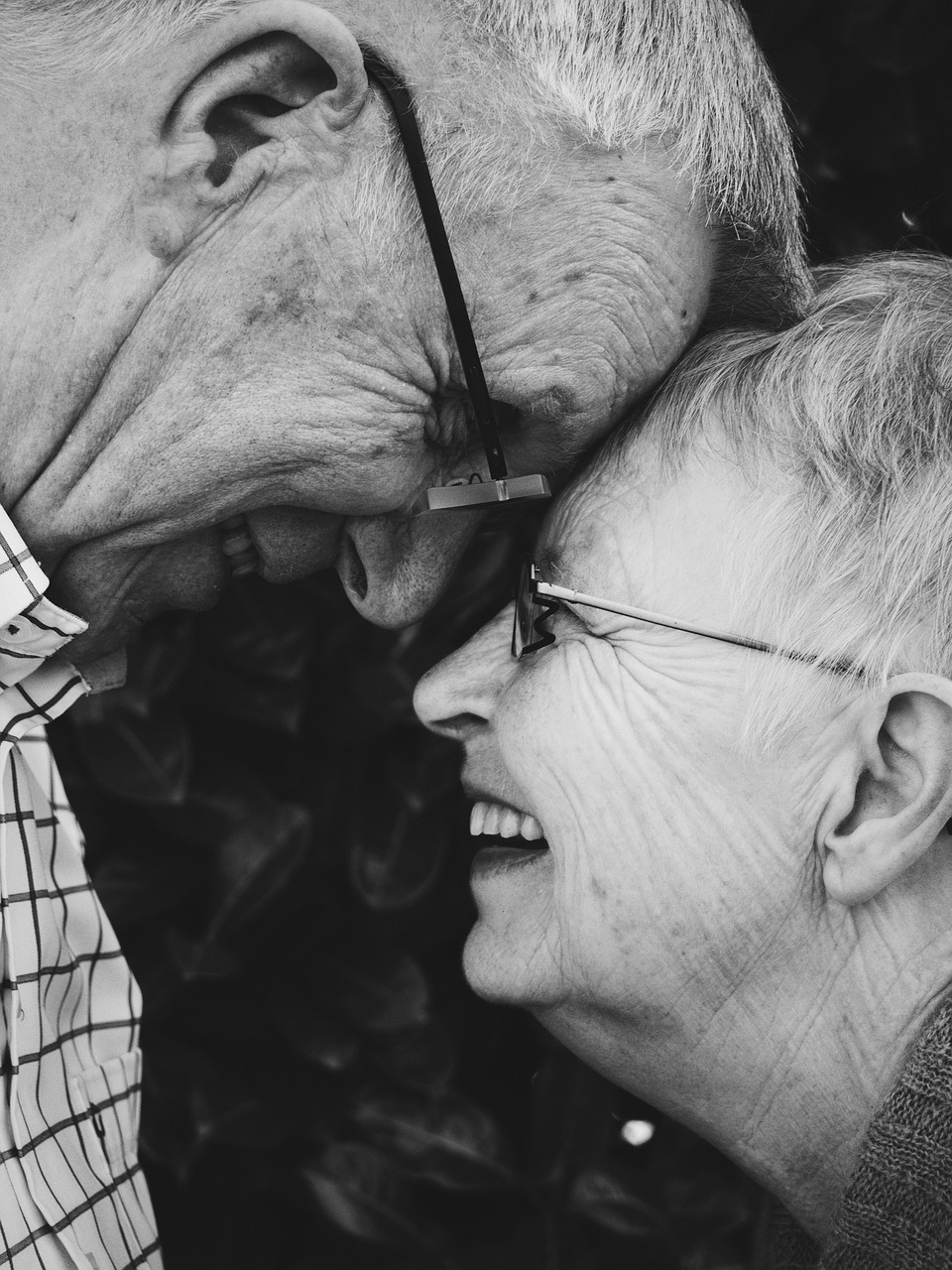 There is hope to speak and think better after a stroke or brain injury.

Improve your speech and language abilities with a program that helps you to effectively communicate in the ways that matter most to you.

Learn ways to improve and manage cognitive changes after brain injury or stroke with therapy designed to target your areas of need and transfer into your daily life.

Restore your ability to swallow food that gives you joy and nourishment, without getting worked up about aspiration.

Improve your brain function by learning memory strategies, brain healthy behaviors, learn to speak clearly and get back your confidence.

Enhance your communication through therapy targeting speech, language, accent modification and learn to speak more confidently and clearly in all aspects of your life.

Are you struggling with your speech, language, cognition, or swallowing? Our team provides speech therapy to help you improve in those areas! Whether it’s after a stroke, brain injury or a cognitive disorder, our brain is constantly learning and making new connections. Let our SLP’s help you live a better and happier life.

Why Choose Us for Your
Speech Therapy?

At Neuro Speech Therapy, we are focused on providing personalized speech therapy that is right for you.

After a stroke or brain injury, getting around can be difficult. That's why we want to make therapy accessible to you with our in-home or telehealth sessions.

We provide person-centered care involving you, your family, and your therapist to create a plan of care that values your goals and priorities.

Our therapists are trained with the most up-to-date and evidence-based approach. We consistently deliver treatment with the highest quality and proven research methods.

You will see the same speech-language pathologist every session which greatly affects the uniqueness and regularity of treatment.

Your Steps to Recovery

Your Steps to Recovery

At Neuro Speech Therapy, we want you to be involved in your treatment process and progress every step of the way.

While our therapy is flexible and individualized, an evidence-based recovery program is key to achieving effective and efficient results.

Life is too short not to be able to communicate with your loved ones, and we understand that. Here are what our clients have to say about Neuro Speech Therapy.

Stephanie is a very professional and skilled therapist with a friendly, calm and nurturing demeanor. She's very perceptive while being compassionate and conversational. She did a wonderful job assessing an elderly friend and guiding us in putting together a plan of action.

What a great experience being treated by Stephanie. Not only is she a knowledgeable and skilled clinician but an incredibly compassionate human being. She truly cares about improving her patient's limitations and helps them return to normal life.

Ever since I was a child, I have had a speech impediment. When I was in elementary school, I was put into a few speech therapy sessions, but I was treated so poorly that my parents never took me back. I was defeated and thought I’d just had to accept the fact that I was going to have this issue for the rest of my life. At the age of 29, I met Stephanie through my business. I learned that she was a speech pathologist, and being that she was so kind, I wanted to give speech therapy another chance. We did it via zoom because we were both in different states, and it was the best experience ever. I felt absolutely comfortable opening up and sharing life experiences that have led to traumas that resulted in my speech issues. Several weeks later, I was doing so much better with my speech, being able to read and have conversations without any stuttering or hesitation. The confidence I felt was like anything I’d ever felt in my life. I’m so thankful for Stephanie; she was an absolute blessing! I would recommend her over and over again. She changed my life.

Our Speech-Language Pathologists are specialists in neuro-rehabilitation and provide person-centered therapy in Bradenton and Sarasota, Florida. Give us a call for a free evaluation.

Our Speech-Language Pathologists are specialists in neuro-rehabilitation and provide person-centered therapy in Bradenton and Sarasota, Florida. Give us a call for a free evaluation.

Our Speech-Language Pathologists are specialists in neuro-rehabilitation and provide person-centered therapy in Bradenton and Sarasota, Florida.